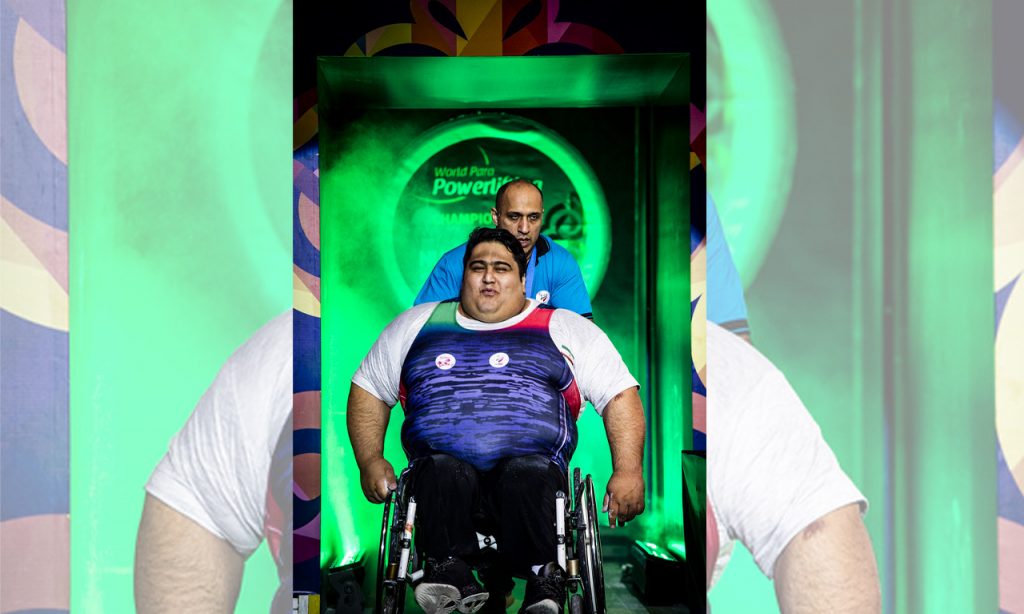 Iranian legend Siamand Rahman might not have broken the world record in Nur-Sultan but he stole the show winning the men’s over 107kg gold on the penultimate day of the World Para Powerlifting Championships on Friday.

Reassuring his status as the strongest ever Paralympian, Rahman comfortably lifted 265kg in his second attempt to win his third World Championship title. Having opened with 250kg, Rahman took the lead after the first round as others including compatriot Mansour Pourmirzaei and Iraq’s Faris Al-Ageeli followed him.

After the second round, he was way ahead of the pack and had already sealed the title. Thus, he decided to retire in the third round.

Pourmirzaei, who failed in his 251kg third round attempt, settled for 236kg to make it 1-2 position for Iran, while Al-Ageeli completed the podium with 235kg.

“I am very happy. It was a strong competition today. My coach suggested the weight here. So, I didn’t go for record today. My main goal is Tokyo 2020 Paralympics and I will set a new record there,” said the reigning Paralympic champion, whose world record stands at a massive 310kg set at Rio 2016.

The 31-year-old from Tehran tipped his fans that “it will be a different Siamand that they will witness in Tokyo.”

Earlier in the women’s over 86kg, Paralympic and world champions Orji Josephine and Randa Mahmoud suffered a shocking defeat as China’s Deng Xuemei cleared the bar at 151kg to improve her own Asian record on way to the gold.

Opening with 145kg, Xuemei stayed ahead right from the start only to finish 1 kg ahead of Nigerian Loveline Obiji (150kg). Obiji looked stronger but a failed second attempt spoiled her golden plans.

Egypt’s former champion Mahmoud claimed the bronze lifting 143kg in her third attempt, while Poland’s Paralympic medallist Marzena Zieba finished in the fifth place with a 137kg lift, but bettered her own European record.

For Xuemei, it was her best wins in the career after the gold in last September’s Asia-Oceania Open Championships in Kitakyushu, Japan.

“I didn’t expect to win the gold today. I was a bit nervous in the start. But I grew in confidence once I could get my first attempt right. This gold is special as it has come after a lot of hard work,” said the 27-year-old who had finished fourth in Mexico 2017 Worlds.

Xuemei’s gold was China’s seventh as they led the tally with 16 medals at the end of the individual competitions. Nigeria followed them with eight medals, ahead of Iran’s seven medals. 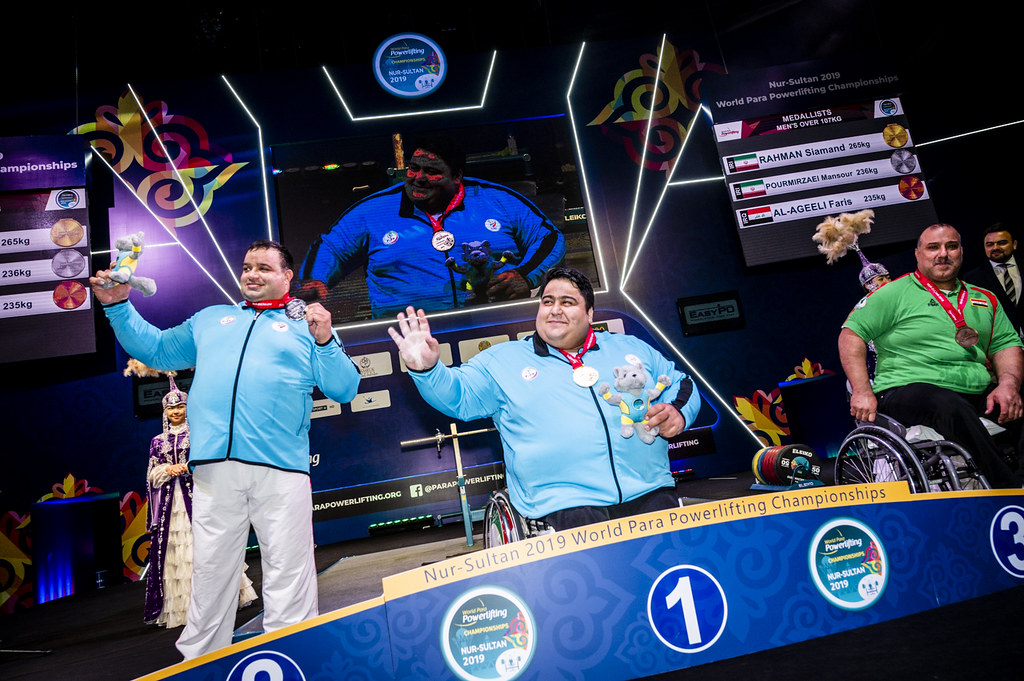