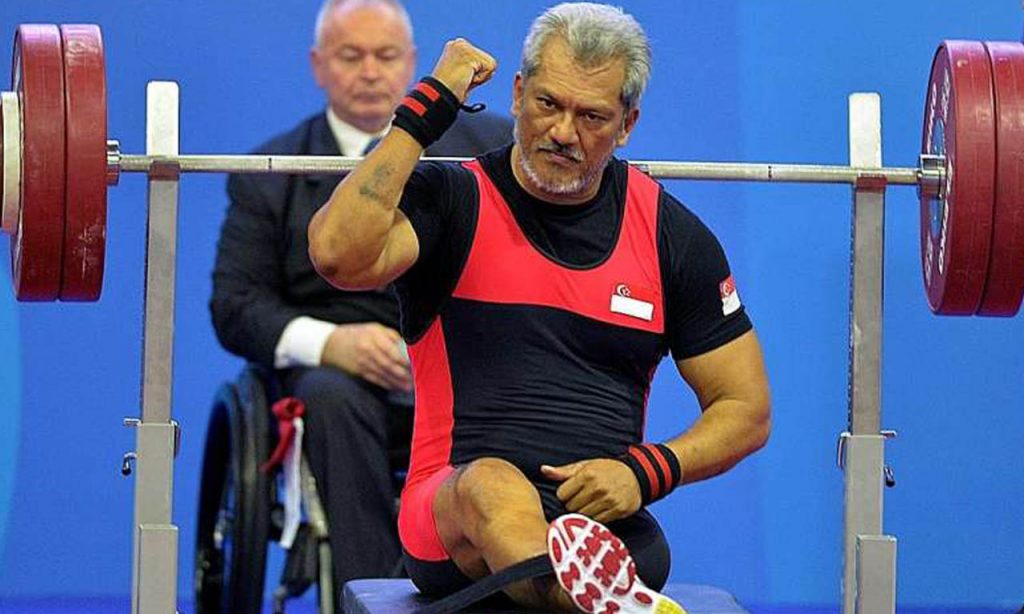 The Jakarta Asian Para Games 2018 is expected to witness many firsts in the history of the quadrennial event, when it kicks off this October. Singapore, the first team to announce their contingent for the October 6 to 13 Games, said it will field athletes in archery, powerlifting and track cycling for the first time at the Games.

The athletes will be part of the 42-strong contingent who will represent Singapore across 10 disciplines at the Games. Much like the 2014 Incheon Games which saw Singapore fielding more debutants in their 53-athlete squad, the Singapore National Paralympic Council (SNPC) has announced a young squad with 26 debutants this time. The contingent will be led by Ali Daud, a board member of the SDSC.

It is believed that the young team was named aiming to build a bigger and stronger contingent for the 2020 Tokyo Paralympics, which is now 27 months away.

SNPC chairman and president of the Singapore Disability Sports Council (SDSC), Kevin Wong was quoted as saying: “As part of our Tokyo 2020 preparations, we have identified a number of sports that have the potential to qualify and will be working closely with the various sports officials to make sure that our athletes have the best chance and opportunities to succeed.

“A key aspect will be securing corporate sponsorship and we will be reaching out to companies keen to partner with us and journey with our athletes as they seek to qualify and compete at the Games.”

The joy of Singaporean para-athletes (powerlifters and archers) were also obvious as they look to gain more competition experience at the Asian Para Games and get ready for the 2020 Paralympic Games.

At the 2014 Incheon Games, sailors Jovin Tan Wei Qiang and Yap Qian Yi (Hansa 303 double-handed event) won Singapore’s first ever gold at the multi-sport event. Their total haul in the 2014 edition was six medals comprising one gold, one silver and four bronze medals.