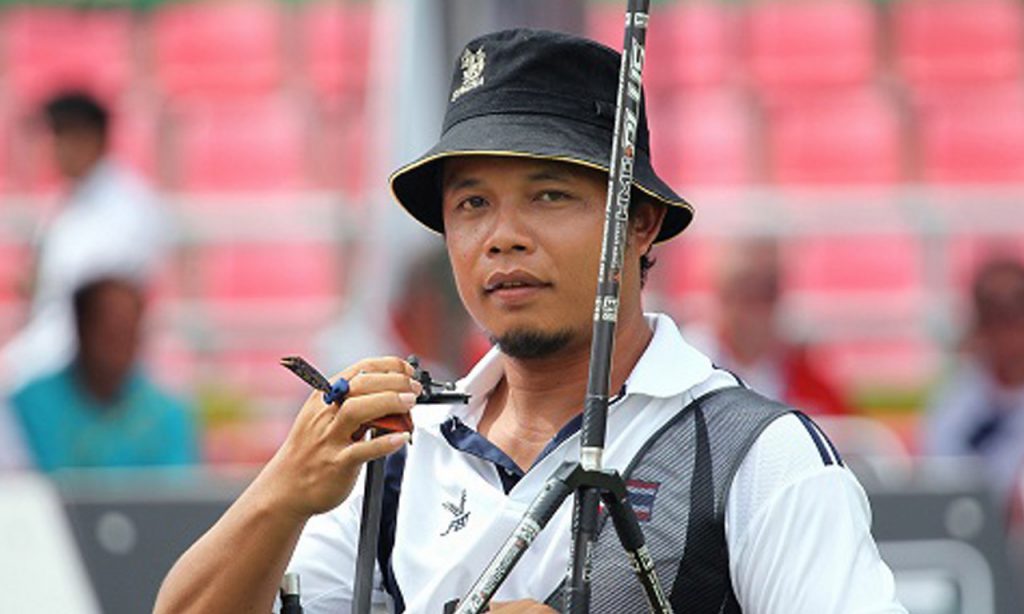 With six Paralympic Gold medallists and three world champions attending, the Para Archery competition at the Indonesia 2018 Asian Para Games is going to produce competition of the highest quality.

Perhaps the greatest rivalry will be in the Women’s Individual Recurve Open where the Islamic Republic of Iran’s Zahra Nemati will face China’s Wu Chunyan.

Nemati is arguably the most popular and successful female Paralympian to come from Iran. She competed at both the Rio Olympics and Paralympics and had the honour of carrying the flag for her delegation at Rio 2016 Olympics Opening Ceremony. She beat Chunyan to the Gold medal at the Rio 2016 Paralympic Games and then again took the gold at the 2017 Para-Archery World Championships in Beijing with Chunyan this time in third.

Another hotly contested event is likely to be the Men’s Individual Recurve Open. Here Rio 2016 Gold medallist I.R. Iran’s Gholamreza Rahimi will go up against current world champion Lixue Zhao from China. Thailand’s Rio 2016 Silver medallist Hanreuchai Netsiri, who was also runner up to Zhao in the Beijing 2017 World Championships will be hoping to go one better in Jakarta – a case of third time lucky perhaps?

In the team events, China will be the nation to beat. They won two Gold medals in Rio in the Team Compound Open and Team Recurve Open respectively and then took gold in the Recurve Women’s Team Open in Beijing 2017.

The archery competition will also see one of Bhutan’s two athletes competing when Rigsel Pema enters the Men’s Individual W1 Open. Bhutan were welcomed to the Paralympic family at the 2017 IPC General Assembly when the National Paralympic Committee was ratified as members of the IPC. This will be the first time that their athletes have competed at an international multi-parasport event.

The competition will take place over five days on the Archery Field at the Gelora Bung Karno sports complex starting on 7th October.