Forming up the biggest contingent is host Indonesia with a strong 321 para-athletes with powerhouse Thailand following close with 312 athletes competing in all 14 sports at the biennial Games.

All 11 nations are sending their contingents to the Games, held after a four-year lapse following the Covid-19 pandemic and the withdrawal by previous hosts, Manila 2019 and Hanoi 2021.

Cambodia, host of the next year’s 12th ASEAN Para Games in Phnom Penh, is also gearing up strongly by sending a large contingent of 113 athletes while Brunei Darussalam will be participating with the smallest contingent of 15 athletes.

“Overall, it was a very fruitful session as all eight countries were represented in the CDM meeting which discusses at length on various Games organisational issues raised by participating contingents,” said APSF President Major General Osoth Bhavilai.

Members from the APSF Secretariat had separate meetings with their respective counterparts such as sports, NPC relations, events and ceremonies, protocol, broadcasting, media, marketing, classification and anti-doping.

In his remarks at the CDM seminar, INASPOC chairman Gibran Rakabuming Raka assured the participating countries of a smooth Solo 2022 Games, saying that his organising team are working closely with the Indonesian Ministry of Youth and Sports to ensure that all areas of the Games are looked into.

“We are indeed touched by the trust given to us by Asean Para Sports Federation (APSF) and the paralympic community to host this Games…despite the difficult situation and time constraint, Solo is ready to receive athletes and contingents and stage a memorable Games,” said Gibran who is also the Mayor of Solo.

“We look forward to the Games as a platform to effect change, especially to help persons with a disability (PWDs) blend in the society and get into sports. I am hoping that Solo 2022 will raise more awareness on inclusivity and equality, and work towards providing better opportunities for PWDs,” he added.

In conjunction with the project review, APSF and INASPOC also signed a Memorandum of Understanding (MoU) with both parties pledging to work together to ensure the Games reaches out to as many people as possible within the ASEAN population.

The project review culminated with the special Counting Down Ceremony and parade featuring Solo’s cultural shows and performance on the main street of Slamet Riyadi in Solo, where thousands turned up to celebrate the 27-day countdown to the Games.

Apart from Thailand, Brunei and hosts Indonesia, Laos, Myanmar, Philippines, and Timor Leste, Vietnam are sending their respective athletes while Malaysia and Singapore, who will be competing in the Birmingham Commonwealth Games at the same time, have also assured the organisers of their participation in Solo.

In his assessment, Maj General Osoth Bhavilai expressed satisfaction over Solo’s readiness for the Games, saying that athletes are looking forward to action in the region’s biggest multi-sports Para sporting extravaganza after missing out on the Games for four years.

The Solo Games 2022 is the first held since the 2017 Games in Kuala Lumpur. The previous two host cities – Manila 2019 and Hanoi 2021 – withdrew their hosting job following the Covid-19 pandemic. 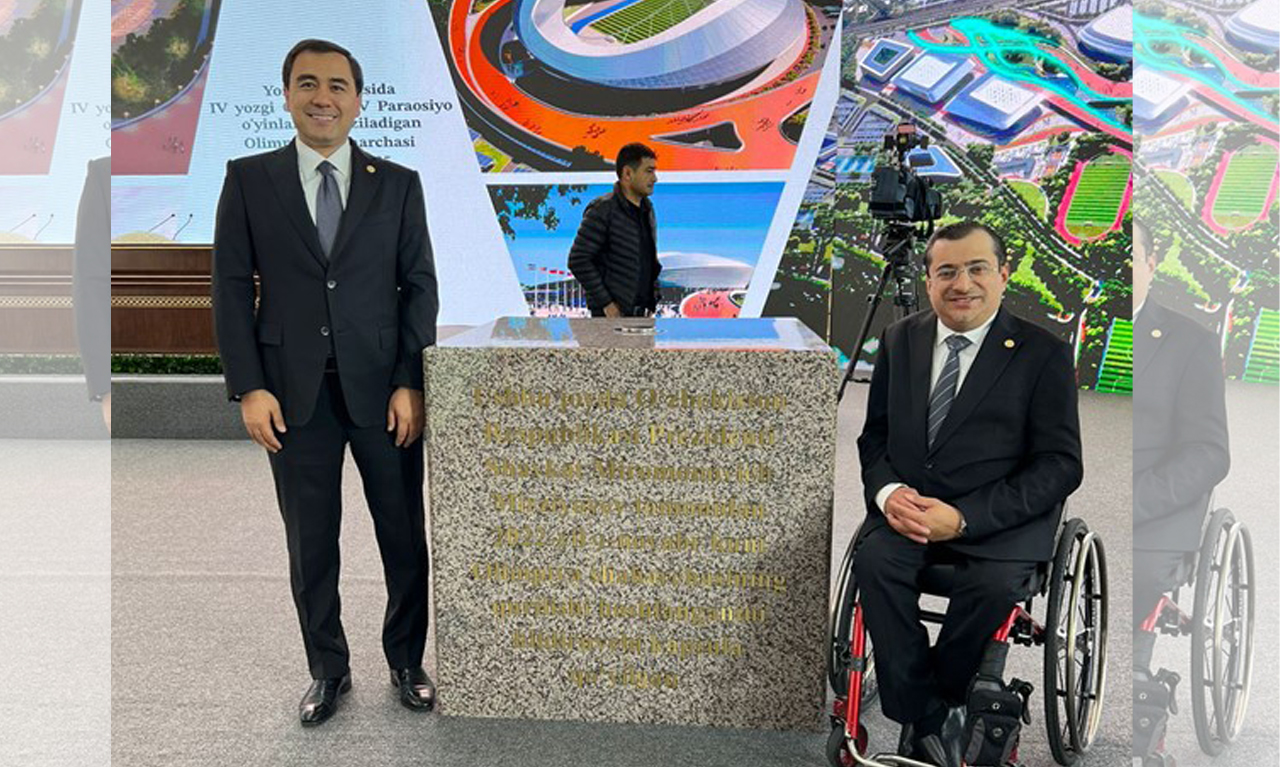 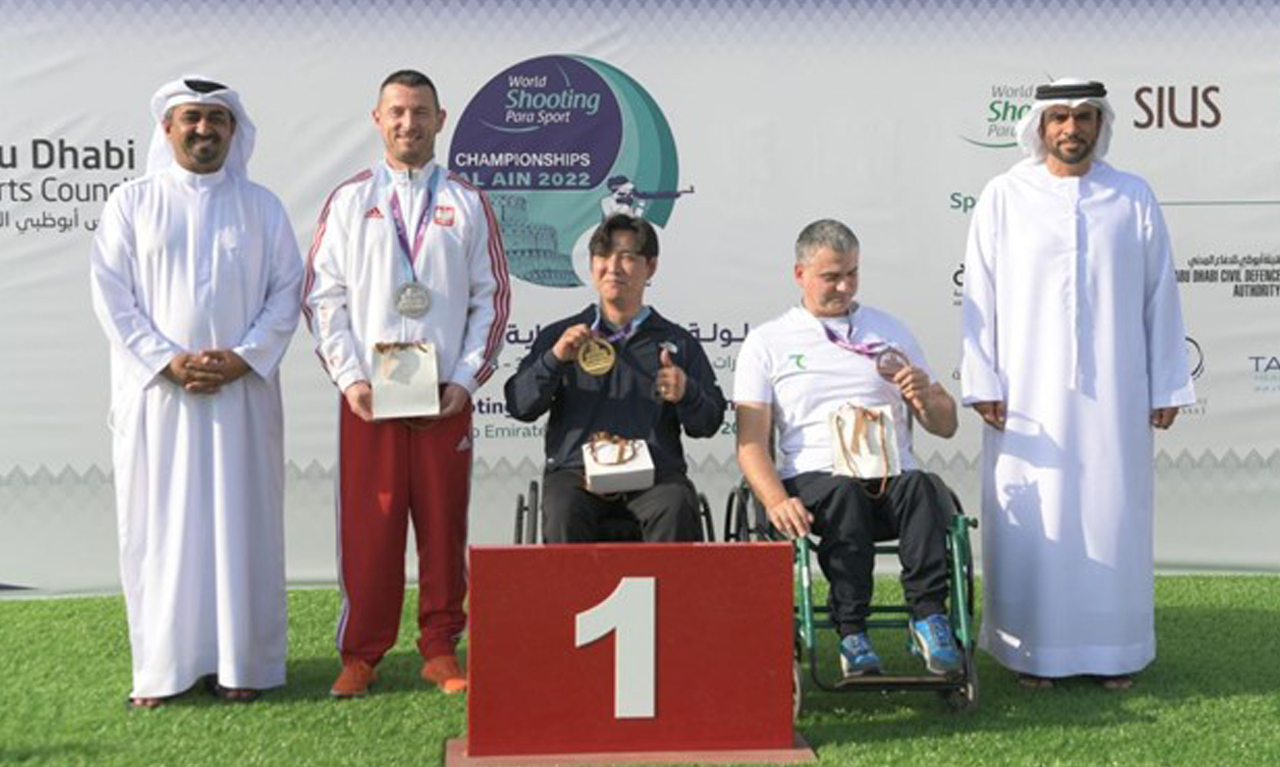